December 1st, 2021: The professional body representing 190 recruitment agencies in the Irish market has unveiled a new identity as the employment market countrywide continues to heat up.

“We now have 190 member organisations with 33 coming on board this year. They represent over 90 per cent of recruiters in the Irish market — the highest market penetration of any recruitment federation in Europe. This rebrand reflects our ambition to expand on an all-island basis as well as our role as a voice for the labour market with member agencies actively creating employment for thousands of Temporary Agency Workers nationwide.”

The latest Labour Force Survey released by the Central Statistics Office revealed a dramatic rebound in agency employment in the second quarter of 2021 as the economy continued to recover.

The number of agency workers employed in the second quarter of the year (April to June) stood at 76,700, according to the CSO findings, up 67.5 per cent on the corresponding figure of 30,900 in the same period last year.

“These latest figures from the CSO show the potential for agency work to provide a pathway to employment as the Irish economy recovers. Supported by private employment services, thousands of agency workers are helping to drive the recovery nationwide across all sectors and, importantly, Temporary Agency Work lowers barriers to accessing the labour market for those who may otherwise find it hard to find work.”

“Temporary Agency Work has been shown to successfully facilitate transitions from unemployment into employment, contributing to the reduction of undeclared work and to the formalisation of work. For people who take up agency work positions, the majority can access a permanent job or a work contract of unlimited duration,” Geraldine King said.

While agency work has an important role to play in supporting the recovery and future resilience of the Irish economy, it is just one of a number of flexible working options available to those wishing to access the labour market, according to the Employment and Recruitment Federation.

“The workplace of the future will rely on a supportive ecosystem of full-time, part-time, temporary and fixed-term employees, agency workers, freelancers and consultants,” Geraldine King said.

“We need to do more now to encourage active labour market participation, not just in the area of Temporary Agency Workers, but across the board as the economy recovers from Covid-19.

“To do this, we need to address a range of diverse issues, such as skills development, affordable childcare costs and provision, and more flexible social protection measures to recognise the diversity of new workplaces reliant on the right balance of diverse forms of work.” 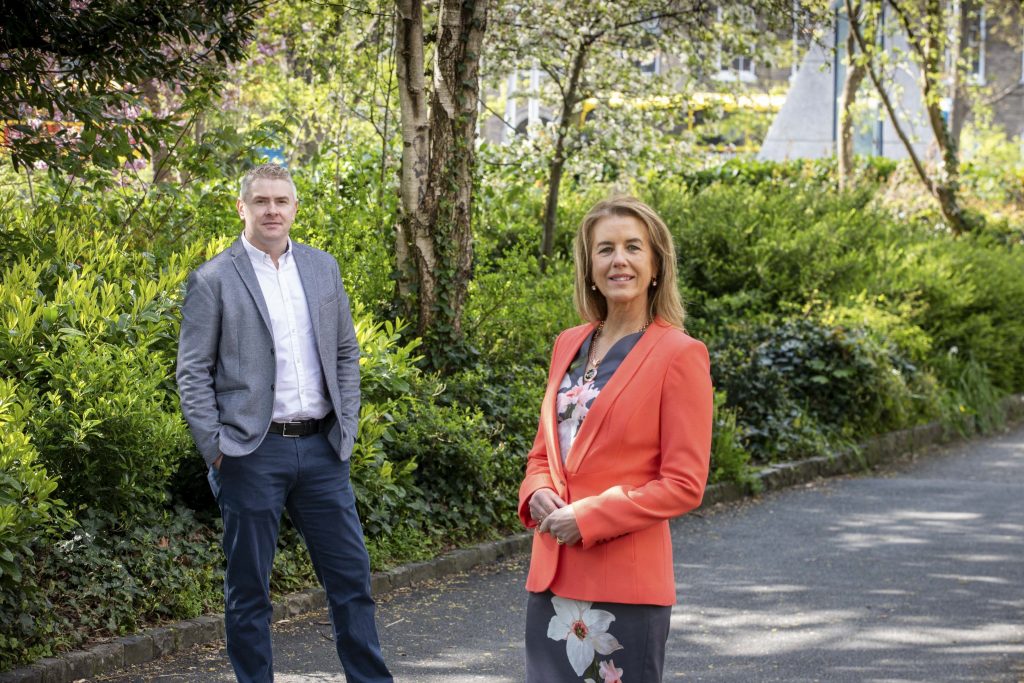